Omega-3 fatty acids are essential fats that you must get from your diet.
These incredibly healthy fats have important benefits for your body and brain.
However, most people who eat a standard Western diet are not eating nearly enough omega-3 fats. 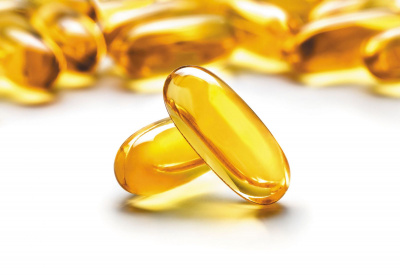 There are many fatty acids that belong to the omega-3 family. The most important ones are EPA, DHA, and ALA.
EPA (eicosapentaenoic acid)
EPA is a 20-carbon-long omega-3 fatty acid. It’s primarily found in fatty fish, seafood, and fish oil.
This fatty acid has many essential functions. Most importantly, it’s used to form signaling molecules called eicosanoids. These can reduce inflammation.
EPA has been shown to be particularly effective against certain mental conditions, especially depression.
DHA (docosahexaenoic acid)
DHA is a 22-carbon-long omega-3 fatty acid. It is primarily found in fatty fish, seafood, fish oils, and algae.
The main role of DHA is to serve as a structural component in cell membranes, particularly in nerve cells in your brain and eyes. It makes up about 40% of polyunsaturated fats in your brain.
DHA is very important during pregnancy and breastfeeding. It’s absolutely crucial for the development of the nervous system. Breast milk may contain significant amounts of DHA, depending on the mother’s intake.
ALA (alpha-linolenic acid)
ALA is an 18-carbon-long omega-3 fatty acid. It’s the most common dietary omega-3 fatty acid, found in certain high-fat plant foods, especially flax seeds, chia seeds and walnuts. Aside from being used for energy, ALA doesn’t have many biological functions. Nevertheless, it’s categorized as an essential fatty acid. This is because your body can convert it into EPA and DHA, omega-3 fatty acids with various essential, biological functions.
However, this process is highly inefficient in humans. According to one estimate, only about 5% of ALA gets converted into EPA, and as little as 0.5% into DHA.
For this reason, ALA should never be relied on as your sole omega-3 source. Most of the ALA you eat will simply be used for energy.

Omega-3 fatty acids are among the world’s most comprehensively studied nutrients. They have been shown to have powerful health benefits on the following conditions:

However, the evidence is inconclusive. Other observational studies have found no association between fat intake and the risk of endometriosis.
Nevertheless, whether you eat more fatty fish or take omega-3 supplements, increasing your intake of these fats is one of the simplest dietary changes you can make to fight endometriosis-associated pain and inflammation. 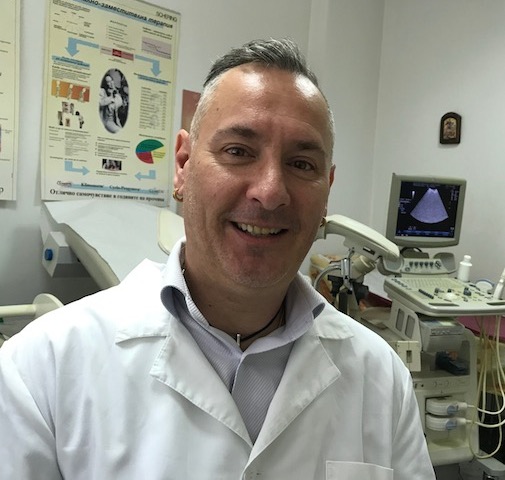 Dr. Angel Nalbanski m.d. consults his patients in those areas:

ATTENTION: The examinations, consultations and manipulations in "Dr. Gunev" Medical Centre are paid. We do NOT work with referrals to the National Health Insurance Fund. We accept additional health insurance and issue the necessary documents for private health insurance funds. Payment at the medical centre is made in cash due to technical necessity.